In celebrate Pixar’s Inside Out hitting theaters this week, Los Angeles-based animator Leigh Lahav, aka OnlyLeigh, illustrates the five stages that Pixar superfans go through when a new Pixar film comes out, including denial, the feels, and Pixar nirvana.

Previously: The Five Stages of Watching a Marvel Superhero Movie 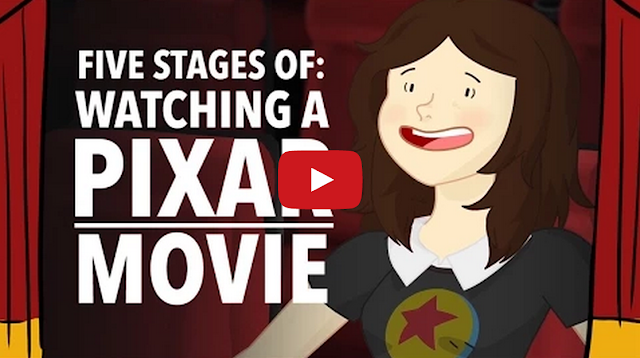