This hilarious 10-minute “first look presentation” reveals how the Muppets were able to convince ABC to give them their own primetime show. The show, which premieres on September 22, 2015, will be a documentary-style sitcom that explores The Muppets’ personal lives and relationships. 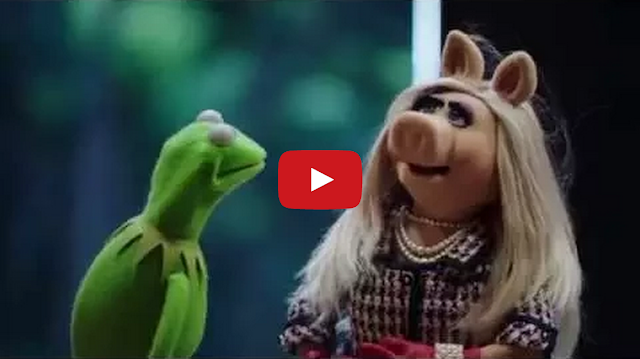