To kill some time before he taking over the Late Show in September, Comedian Stephen Colbert visited the small town of Monroe, Michigan to fill in for the hosts of an actual public-access cable show called Only in Monroe. During the hilarious 42 minute show, Stephen discusses local Monroe news and politics, chats with locals, and interviews rapper Eminem (Eminem’s interview starts around the 22-minute mark). 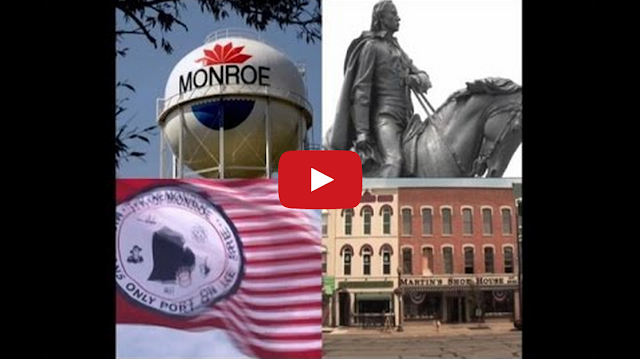