Canadian politician Wyatt Scott is running for parliament in Mission Matsqui Fraser Canyon, a district in British Columbia, Canada. To promote his campaign, Wyatt created this 60-second masterpiece which features the him riding a giant Canadian goose, fighting dragons and robots, fist bumping an alien, and more. 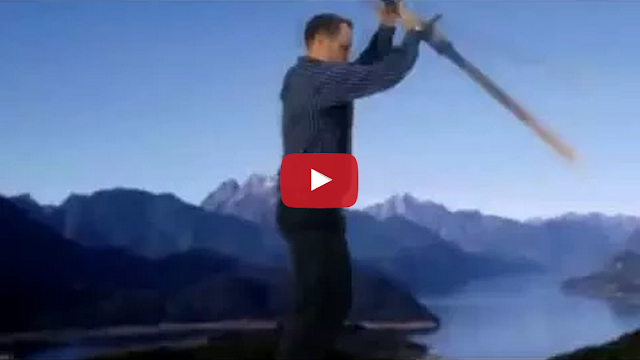