“‘Trap Queen’ is, at its core, a song about lovesickness — and who better to perform his own rendition of Fetty Wap’s summer smash than TV’s most lovesick teenager, Doug Funnie? Patti Mayonnaise, you’re royalty to us.” 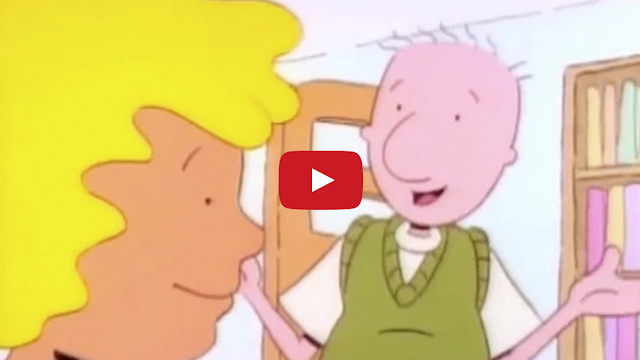