Beer reviewers Alex and Ralf from the Germany-based YouTube channel Die BierProbierer deserve an Oscar for this performance of them sampling Samuel Adams “HeliYUM,” a fictitious beer Samuel Adams pretended to produce as an April Fools’ Day joke in 2014. 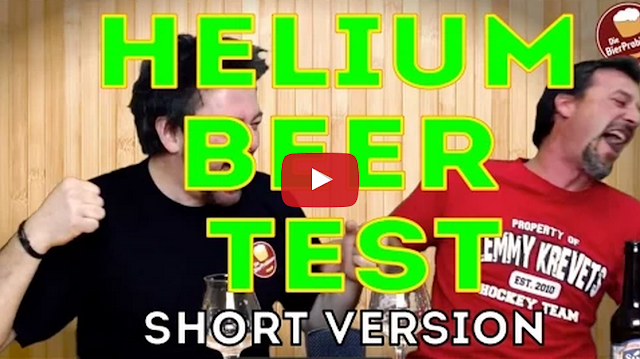