(PG-13 language) In this new sketch from comedy duo Key & Peele, a bully employee attempts to recoup his losses when he realizes his boss has been in disguise for the past week for an episode of Undercover Boss. 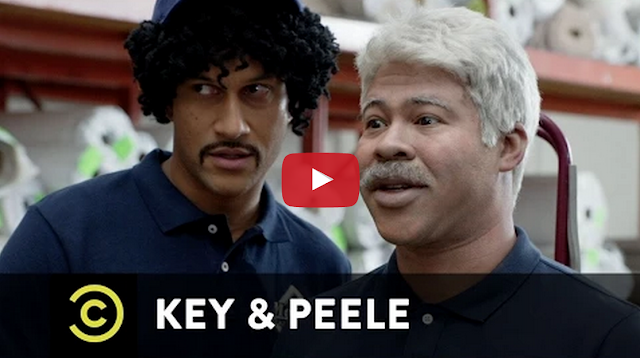