Rob Flis from Screen Rant points out and explains ten hidden messages in blockbuster films, like Iron Man, Jurassic Park, The Matrix, and more, that few people know about.

“Audiences expect to be riveted, surprised, or simply astonished when a blockbuster film comes to theatres. But what about the stories, messages, and deeper meanings that being told below the surface? Most films are exactly what they seem to be, but every so often, a writer or director will craft a hit film that is much, much more than meets the eye.” 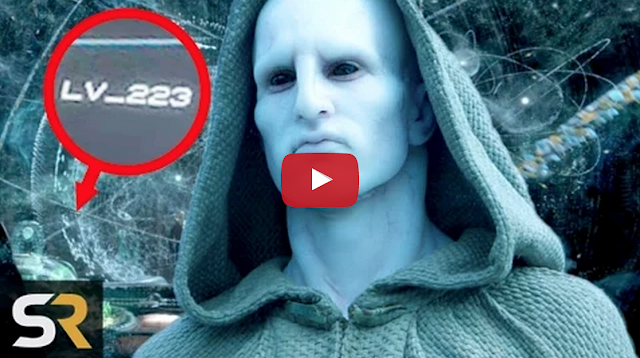