Rob Flis from Screen Rant points out and explains six secret subliminal messages that appear in films like The Ring, Cloverfield, Disney’s The Rescuers, Psycho, and more.

“In 1957, the first messages encouraging moviegoers to buy Coca-Cola and popcorn were spliced into movie theatre film strips, and audiences did just that. The age of subliminal messaging in entertainment was born, and has been used as a running gag in movies like Fight Club, or as a genuine attempt to influence audiences without them realizing it.” 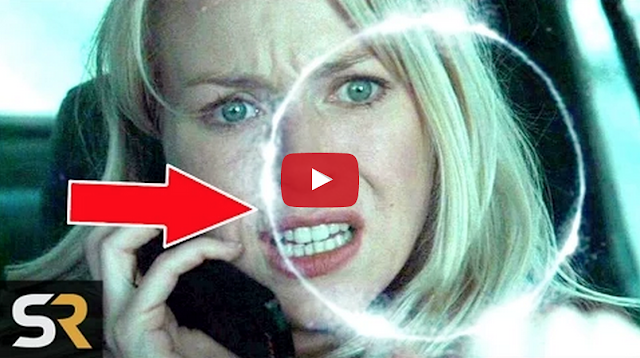