“Donald Trump has left his mark on pop culture over the years. Referenced by everyone in music, books, comics, TV (NBC The Apprentice) and of course Movies. Here is a supercut of movie characters giving their 2 cents on the New York Mogul / Presidential candidate.” 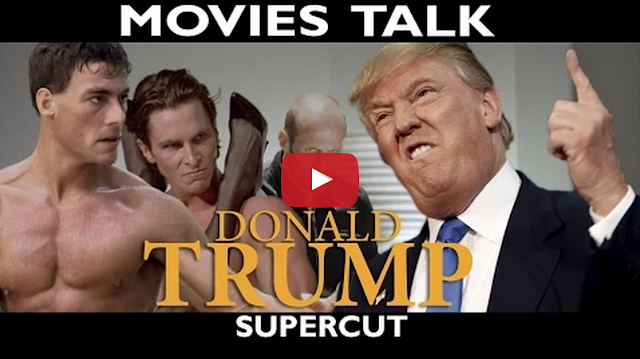