In the latest animated short by Daniel Baxter and the HISHE team, Batman, from the upcoming film Batman v Superman: Dawn of Justice, sings about his vendetta against Superman in a cameo-filled music video parody of Taylor Swift’s “Bad Blood.”

Previously from HISHE: How ‘Jurassic World’ Should Have Ended 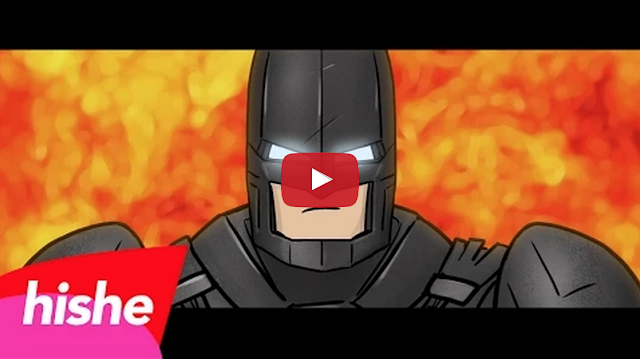