“Dozens of animators and illustrators, thousands of original drawings, and four months of work. Everything in the film is done by hand and shot in camera.”

Here’s a behind-the-scenes look at how the film was made: 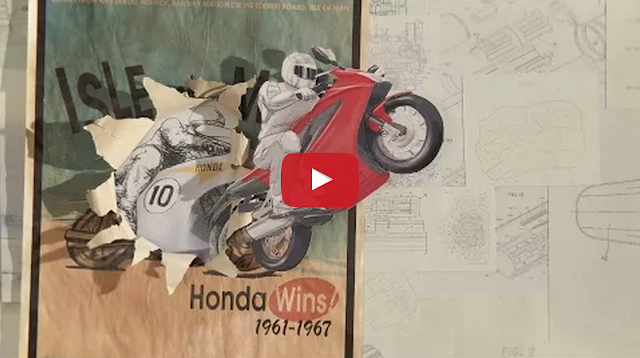