Rob Flis from Screen Rant takes a look six great actors who have tackled the role of Batman over the years, from Adam West’s campy version of the superhero in the 1960s to Christian Bale’s gritty, more realistic version of Batman in Christopher Nolan’s The Dark Knight trilogy.

Previous episode: 10 Movie Scenes That Were Incredibly Hard To Shoot 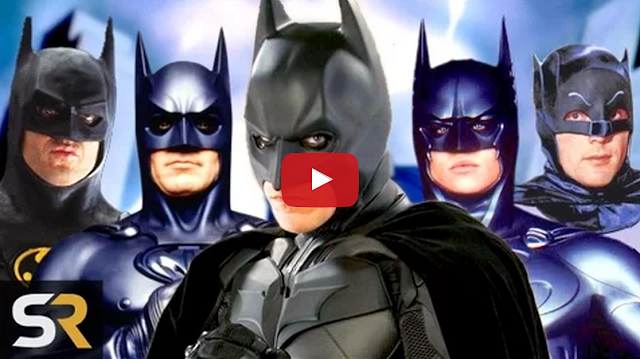