To honor the 30th anniversary of Nintendo’s Super Mario Bros. video game, Digg put together this chronological compilation of every game Mario has appeared in from 1981 to today, including his more obscure cameos.

“For the sake of your patience and our sanity we’ve excluded games from the Mario universe’s extended cast which don’t include Mario himself (e.g., Diddy Kong Racing), unaltered ports, compilation games (Super Mario All-Stars), and Mario easter eggs.” 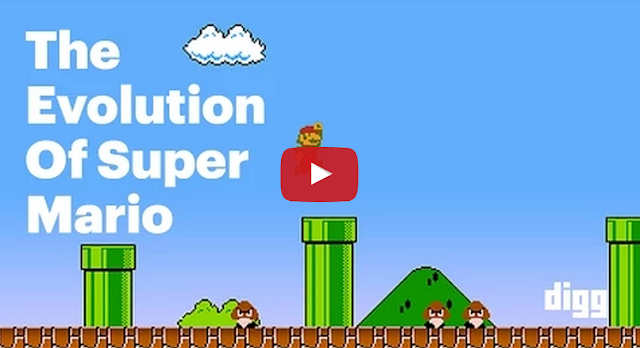