(PG-13 language) The latest video essay by Tony Zhou of Every Frame a Painting explains how and why Vancouver, British Columbia, Canada, the third biggest film production city in North America, is typically disguised as other cities by filmmakers, and rarely becomes a destination in films.

“Perhaps no other city has been as thoroughly hidden from modern filmmaking as Vancouver, my hometown. Today, it’s the third biggest film production city in North America, behind Los Angeles and New York. And yet for all the movies and TV shows that are shot there, we hardly ever see the city itself. So today, let’s focus less on the movies and more on the city in the background. “

Previously from Tony: A Tribute to Chairs in TV and Film

[Every Frame a Painting] 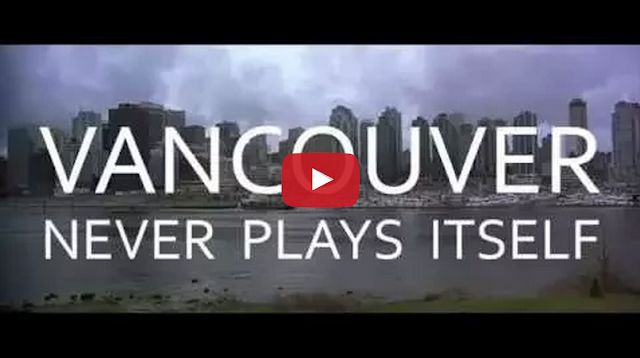