Here’s the original trailer for comparison:

Previously from Paint: After Ever After 2 (Disney Princess Parody) 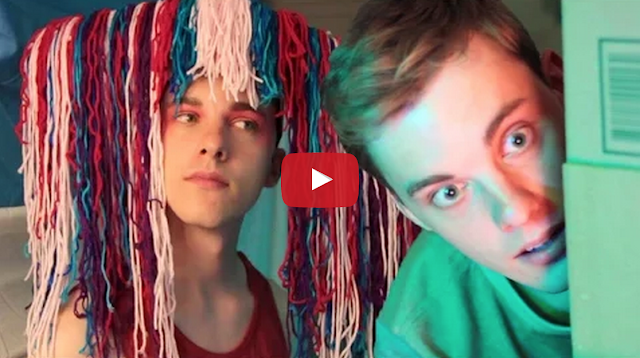