Here’s the scene where Marty first discovers the marquee and 3D billboard for Jaws 19: 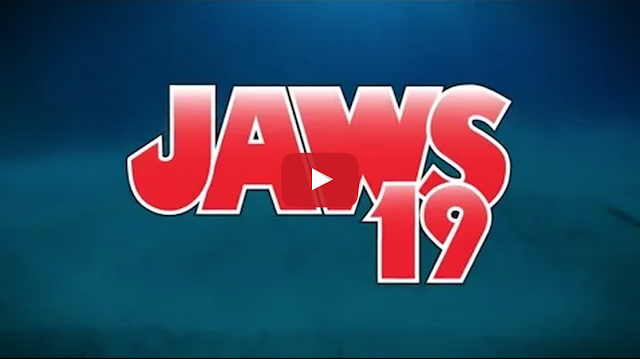