In this new mashup parody by Toronto-based video editor Benjamin Roberts (aka Animal Robot), Kermit the Frog from The Muppets performs Bryan Adams’ new track “You Belong to Me” as a tribute to his 40-year romantic relationship with Miss Piggy (who’s currently his ex-girlfriend).

Previously from Benjamin: Fozzie Bear and Kermit the Frog Rap N.W.A.’s ‘Express Yourself’ 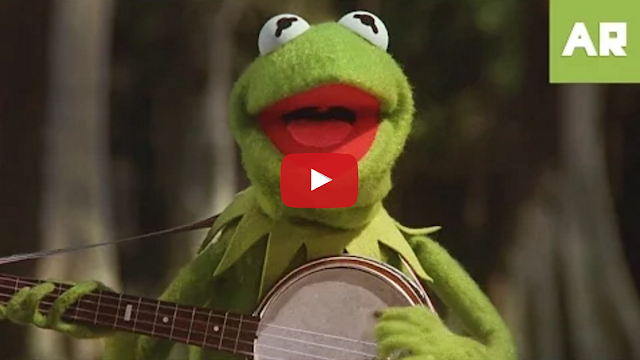