“Jane Austen’s classic tale of the tangled relationships between lovers from different social classes in 19th century England is faced with a new challenge — an army of undead zombies.” 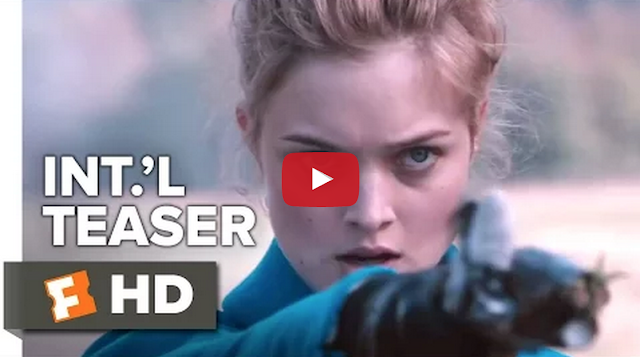