Here’s the first look at Joel and Ethan Coen’s upcoming 2016 comedy, Hail, Caesar!. The film, which stars almost everyone in Hollywood, comes to theaters on February 5, 2016. 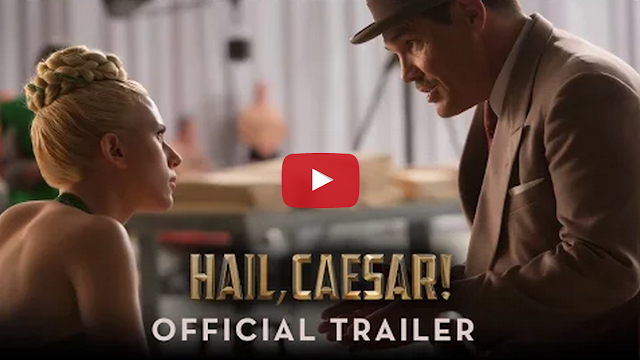