When he was 18, Los Angeles-based author and voice actor Peter “Stoney” Emshwiller asked his future self a series of interview questions, and, 38 years later, Stoney has decided to finally answer them. The video above is a sample of the full film, Later That Same Life, that’s currently being produced, thanks to a successful crowdfunding campaign.

Stoney talks more about the film project in this video: 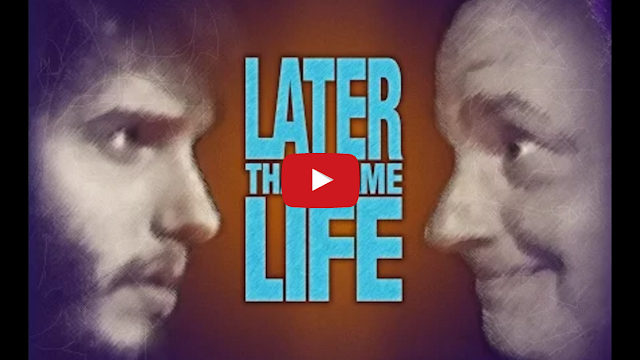