“This winter, Bill Murray brings an extra-special dose of holiday cheer to Netflix with the premiere of an all-star musically-driven holiday special, A Very Murray Christmas. Set inside New York City’s iconic Carlyle hotel, A Very Murray Christmas opens with Murray preparing to host a live, international holiday broadcast. After a blizzard shuts down the production, he makes the best of the situation by singing and celebrating with friends, hotel employees and anyone else who drops by.” 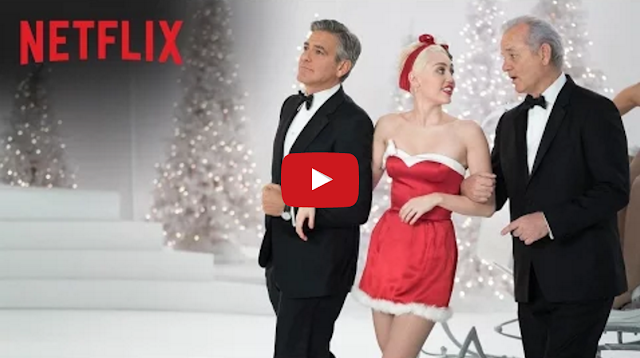