Norway-based video editors Pistol Shrimps were inspired by Back to the Future Day to add some things from the real 2015 to a couple scenes from Robert Zemeckis’ classic 1989 science fiction comedy film, Back to the Future Part II.

Previously from Pistol Shrimps: A Mashup of ‘Star Wars: The Force Awakens’ and Disney Films 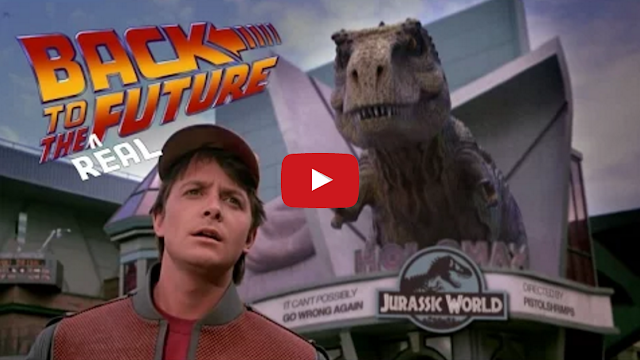