Previously: Six Things You May Have Missed in the ‘Captain America: Civil War’ Trailer 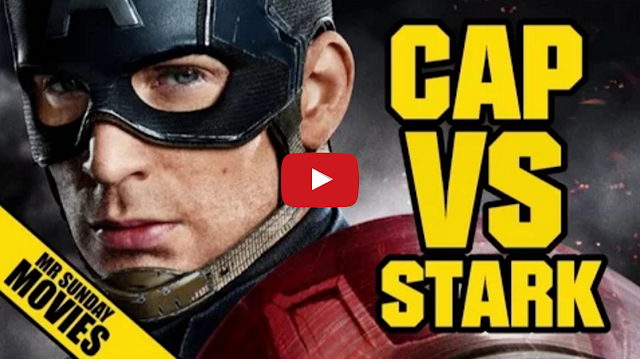