The host of the The Late Late Show, James Corden, and R&B/hip hop singer/songwriter Jason Derulo discuss Jason’s love life, sing some of his most popular songs, and take over a star tour while carpooling through Los Angeles together. 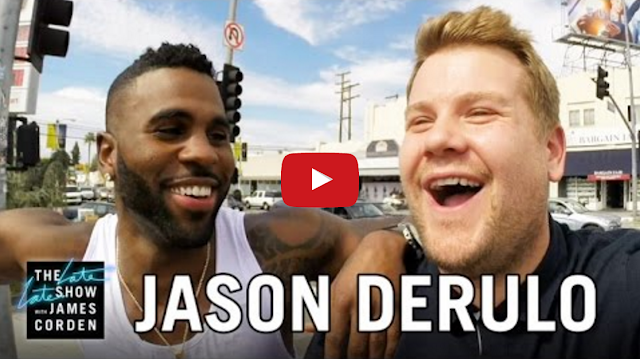