London-based filmmaking team Sneaky Zebra put together this epic montage music video that features some of the best cosplay costumes from this year’s, BlizzCon, an annual convention that celebrates the popular video games made by Blizzard Entertainment, including World of Warcraft, OverWatch, Diablo, Starcraft, and Hearthstone. 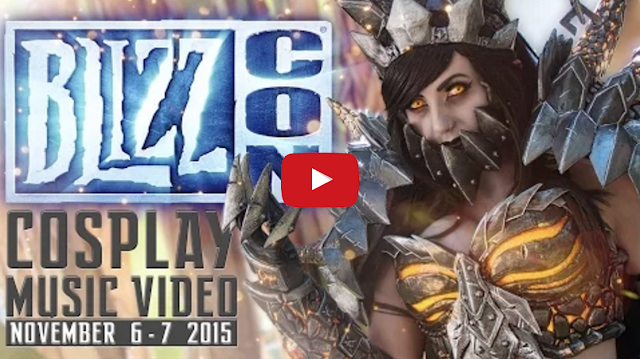