“I have dedicated this clip to Daniel Fleetwood, a huge fan of Star Wars, who fought against spindle cell sarcoma and ultimately passed away just 5 days after being granted to see an early screening of Star Wars VII. May the force be with you always!”

Here’s the original trailer for comparison: 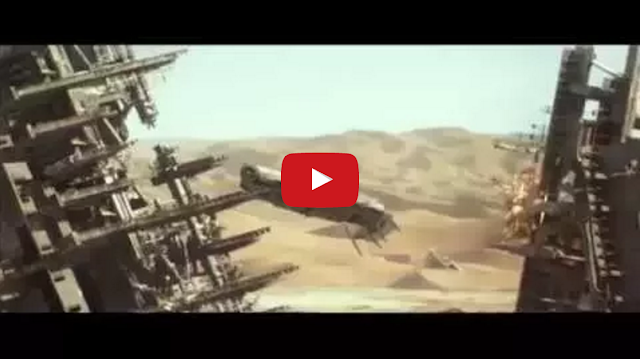