On Halloween, actor Ryan Reynolds, who’s playing the comic anti-hero Deadpool in Marvel’s upcoming 2016 Deadpool film, got in character as the mouthy mercenary and took a photo with some mini X-Men (see below), which quickly spread around social media. The above video is a behind-the-scenes look at how that photo shoot went down. 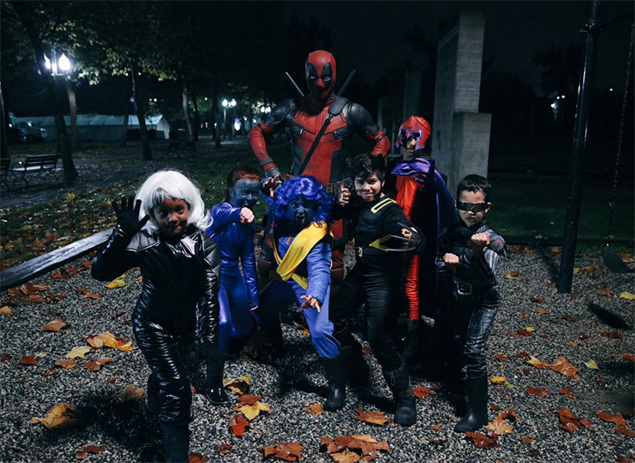 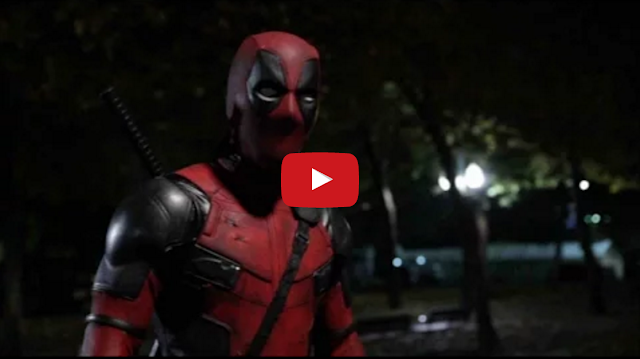