(PG-13 language) Scott Boudin films his wife Amy’s reaction to seeing his Dorthy costume after previously denying her request to do a Wizard of Oz-themed couples costume for Halloween.

“My wife wanted to do a couples costume this Halloween. She bought the sexy Cowardly :ion, and I already had a Captain America costume and didn’t want to buy anything else. I gave in without telling her, and decided to be Dorothy. I surprised her while she was getting ready…”

Here’s a photo of Scott and Amy in their complete costumes: 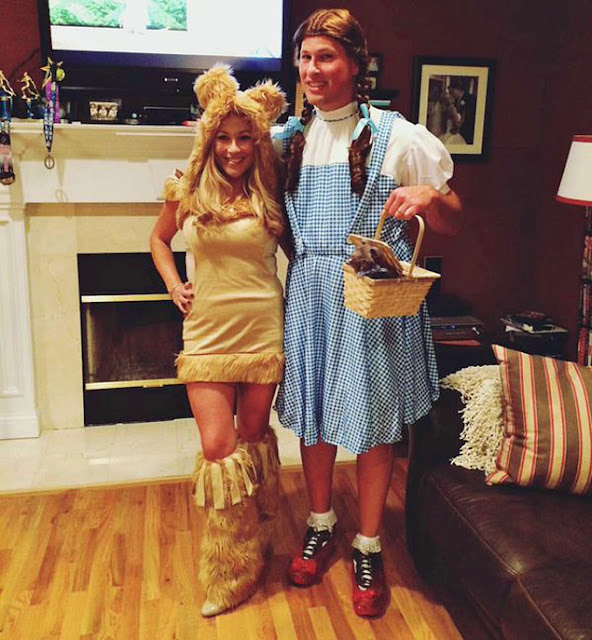 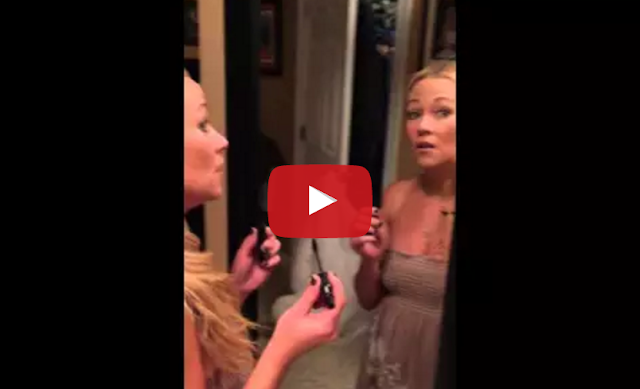