The latest pop culture remix from Vulture humorously imagines the Avengers films in the Marvel Cinematic Universe as a campy romantic comedy film.

“With the next stage of the Marvel ascendancy coming with the newly teaser’d and ever-so-bromantic “Captain America: Civil War,” we decided to envision a world where the Avengers gave up on the world-saving and just went full romantic comedy on us.”

Previously: If ‘Avengers: Age of Ultron’ Came Out in the ’90s 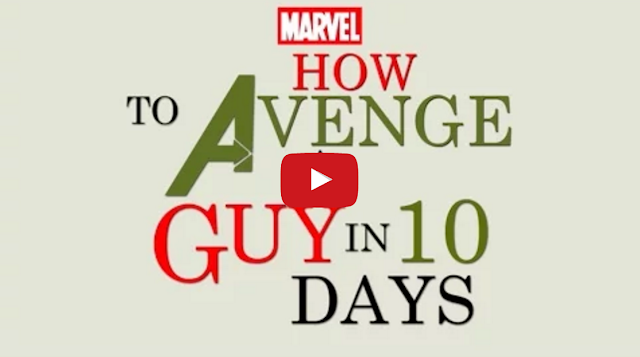