Screen Rant host Rob Flis takes a look at six blockbuster movies that saved a bunch of money by borrowing scenes from other films, including Transformers: Dark of The Moon, and Star Wars: Episode II – Attack of the Clones.

Previous episode: How 10 of Film’s Most Iconic Scenes Were Filmed 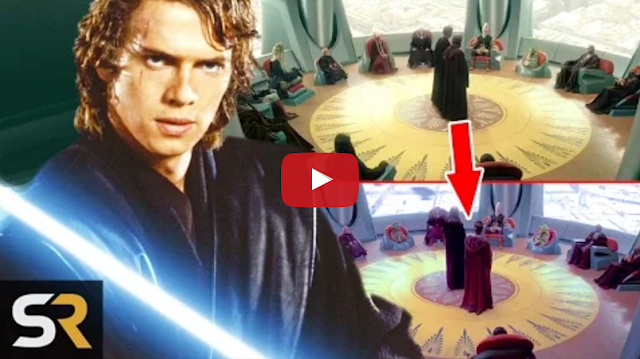