(PG-13 content) Actress and comedian Whitney Avalon is back with a new installment of her “Princess Rap Battles” series. This time, instead of princesses, two book heroines verbally battle each other when Hermione Granger, from the Harry Potter series, takes on Katniss Everdeen, from The Hunger Games series. 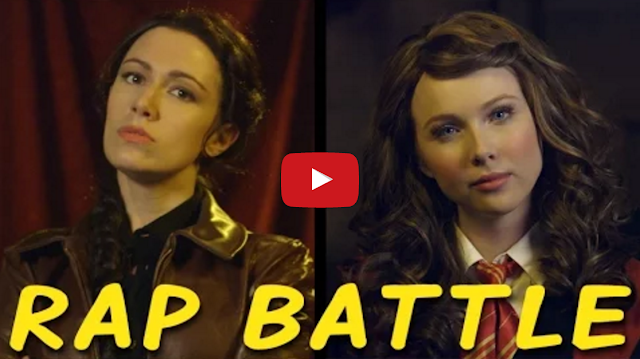