A college student named Jason arranged a surprise flight on a small plane for a chef who works at his dorm, who has never flown in a plane.

“Eric is a chef at my college dorm. Last December, we were talking about superpowers and he said he wanted the ability to fly. He had never flown in a plane before. The plan was to show up to his house at 8 AM on a Saturday and go “bowling.” In reality, there was a small plane waiting to take us into the air.” 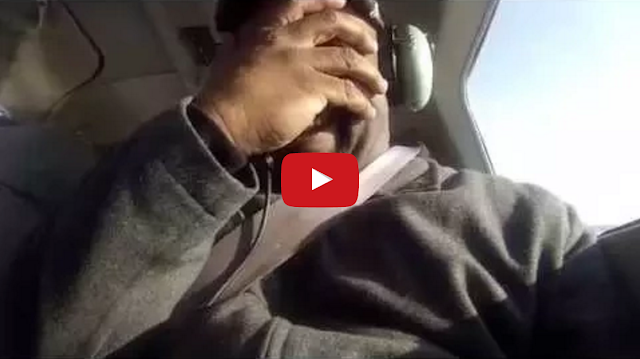