The latest video essay by Tony Zhou of Every Frame a Painting takes a look at the genius and influence of iconic physical comedian and filmmaker, Buster Keaton.

“Before Edgar Wright and Wes Anderson, before Chuck Jones and Jackie Chan, there was Buster Keaton, one of the founding fathers of visual comedy. And nearly 100 years after he first appeared onscreen, we’re still learning from him. Today, I’d like to talk about the artistry (and the thinking) behind his gags.”

Previously from Tony: Why Vancouver Never Plays Itself in Movies

[Every Frame a Painting] 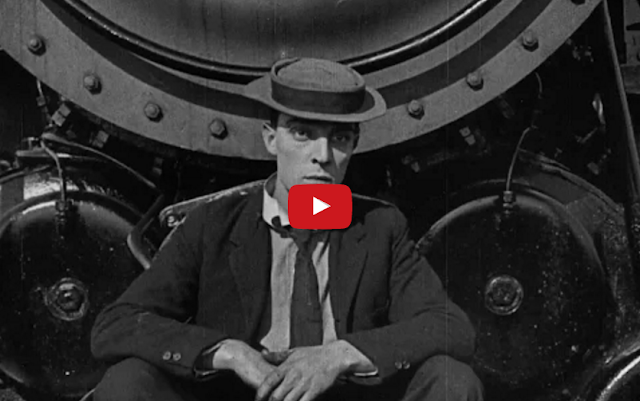