Here’s the official full-length trailer for Zoolander 2 (aka 2oolander), the upcoming much-anticipated sequel to the beloved 2001 fashion comedy, Zoolander. The film, which stars Ben Stiller, Owen Wilson, Penélope Cruz, and Kristen Wiig, Benedict Cumberbatch, and Will Ferrell, struts into theaters on February 12, 2016. 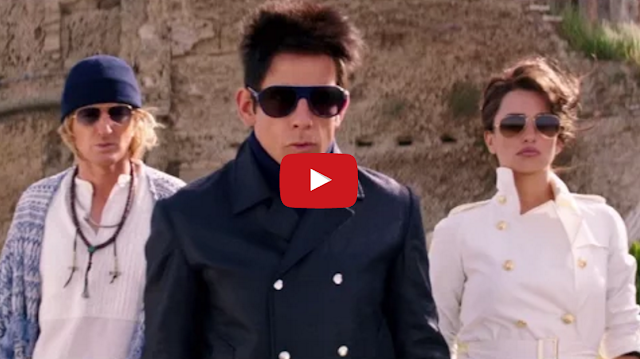