Ryan Tellez from Los Angeles-based comedy group, The Warp Zone, performs a thorough singing summary of the films in the original Star Wars trilogy to refresh you for the upcoming release of Star Wars: The Force Awakens.

[sent by The Warp Zone] 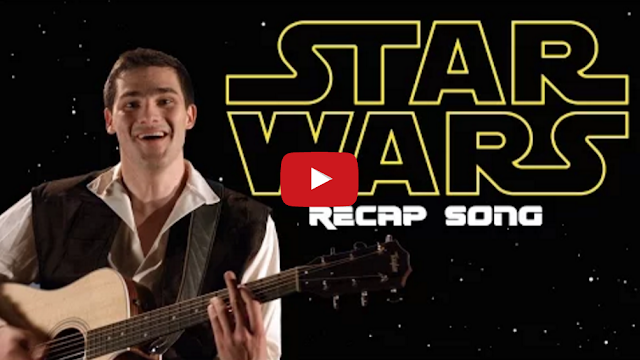