Host of The Late Late Show, James Corden, and the members of the English-Irish pop boy band, One Direction, sing some the band’s biggest hits, and perform some choreographed dancing, while carpooling through Los Angeles. 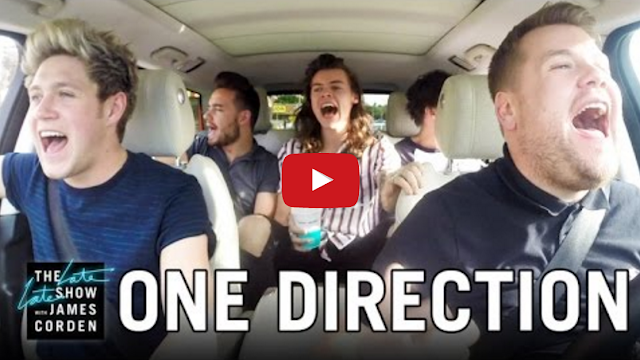