Here’s the first look at Disney and director Steven Spielberg’s upcoming 2016 fantasy adventure movie, The BFG (short for “Big Friendly Giant”), which is based on the classic children’s book of the same name by British author Roald Dahl. The film, which stars Mark Rylance (The BFG), Ruby Barnhill (Sophie), and Bill Hader (Giant), comes to theaters on July 1st, 2016.

“The talents of three of the world’s greatest storytellers – Roald Dahl, Walt Disney and Steven Spielberg – finally unite to bring Dahl’s beloved classic “The BFG” to life. Disney’s “The BFG” tells the imaginative story of a young girl and the Giant who introduces her to the wonders and perils of Giant Country.” 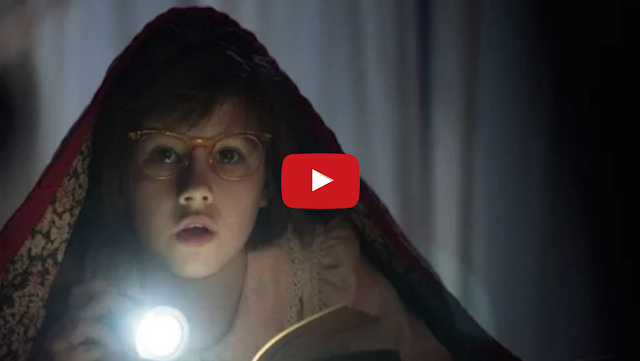