Indiana-based visual effects artist, Bill Parker, returns with part two of his “Jedi with a GoPro” short film series, which brilliantly imagines what we’d see if a lightsaber-wielding Jedi Knight from the Star Wars saga wore a head-mounted GoPro camera while battling Stormtroopers, TIE fighters, and the rest of the evil Empire. 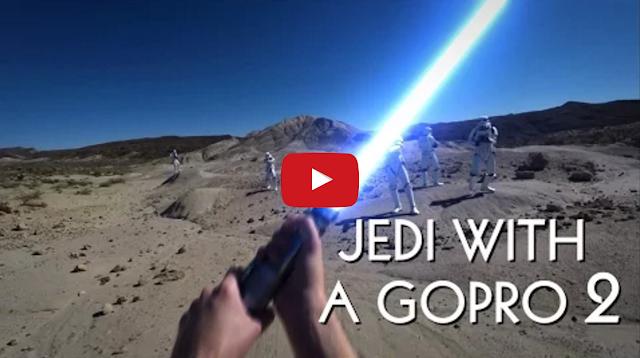