Here’s the first peek at the upcoming 2016 Netflix original series, Fuller House, a sequel to the beloved ’80s-’90s family sitcom, Full House. Fuller House will reunite almost all of the original cast, as either main characters or special appearances throughout the series (Mary-Kate and Ashley Olsen are the only cast members who won’t be reprising their role). The 13 episode series will be launched exclusively on Netflix on February 26, 2016.

“The Full House adventures continue when D.J. Tanner-Fuller calls upon her sister, Stephanie, and her friend, Kimmy, to move in and help raise her three boys.” 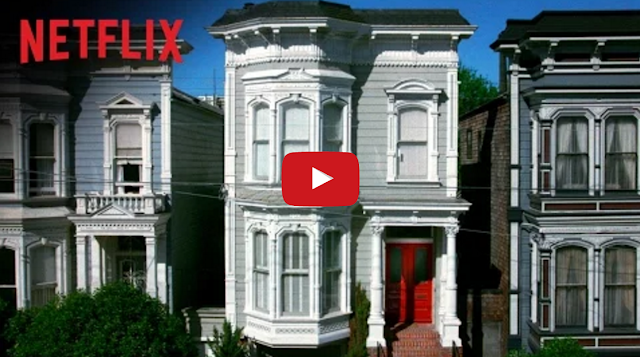