Previously: Six Things You May Have Missed in the Final ‘Star Wars: The Force Awakens’ Trailer 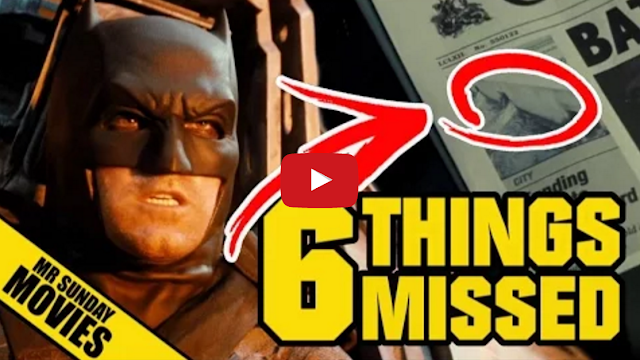