Here’s the first look at Star Trek Beyond, the upcoming 2016 science fiction sequel to 2013’s Star Trek Into Darkness and the 13th film in the Star Trek film franchise. The film warps into theaters on July 22nd, 2016. 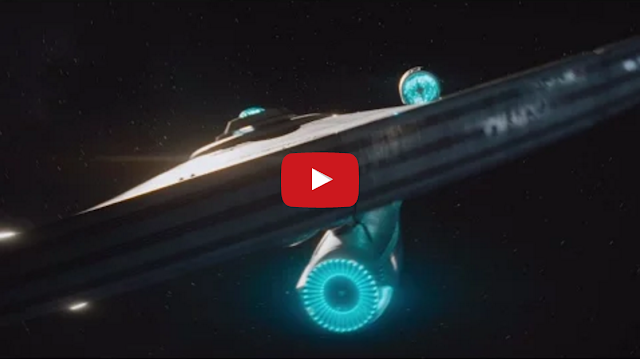