Barcelona, Spain-based comedy group, Marca Blanca, added effects from the classic Street Fighter II video game to another round of videos of cats attacking people and other animals.

Here’s part one, in case you missed it: 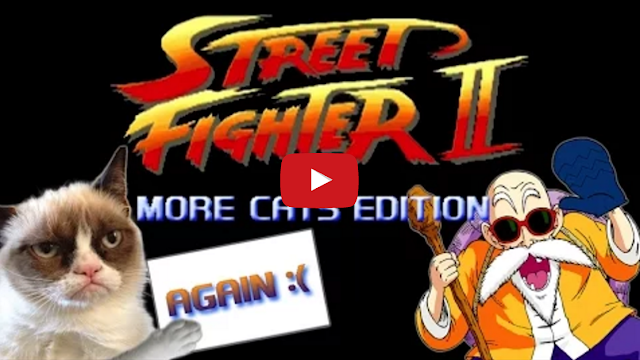