New Zealand-based video editor, Patrick Ward, made The Lord of the Rings trilogy seem even more epic by recutting scenes from the iconic films to match the style of the third and final trailer for the upcoming Star Wars sequel, Star Wars: The Force Awakens. 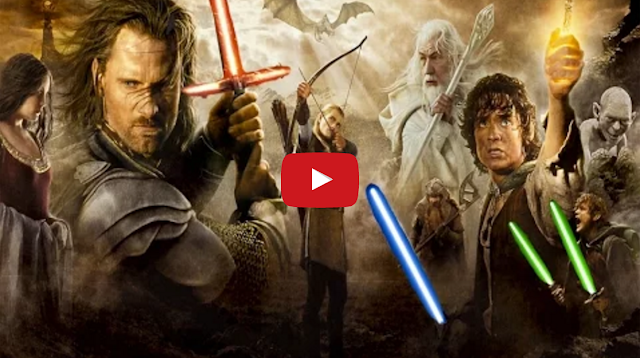