“Since we had to say goodbye to Bowie so soon, we decided to honor him by reviewing that one weird kid’s movie he was in that was way worse than we remember.” 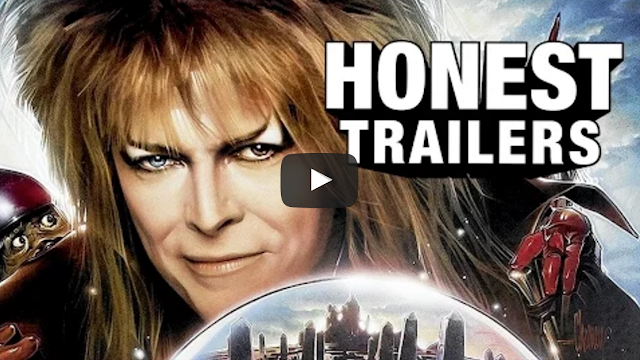