(PG-13 language) Los Angeles-based comedian, Shawn Kohne, thoroughly breaks down how (almost) all the movies (and comedy albums) that Adam Sandler has either starred in, directed, or produced are connected in a single universe, aka “The Sandleverse.”

Previously from Shawn: A Supercut of Jim Carrey Falling Down in Movies 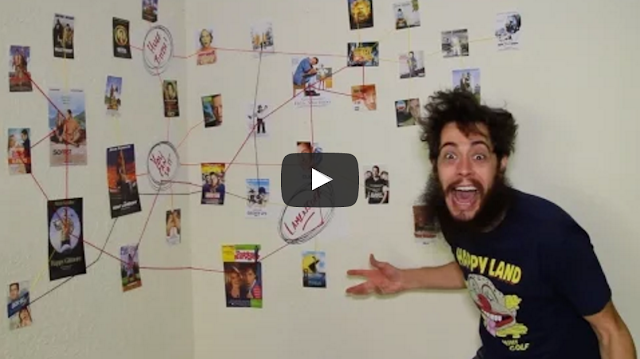