Bloomberg car reviewer, Hannah Elliott, recently got the opportunity to test drive a 1914 Model T, and quickly realized that driving Henry Ford’s “car that started it all” takes some practice and getting used to.

“Starting in 1908, Henry Ford sold his novel Model T cars as the first to be really accessible to the masses. What’s more, he marketed them as easy to handle for casual drivers and (gasp!) women since they started with a button rather than a crank. Thing is, those old Model Ts were still pretty complicated to drive.” 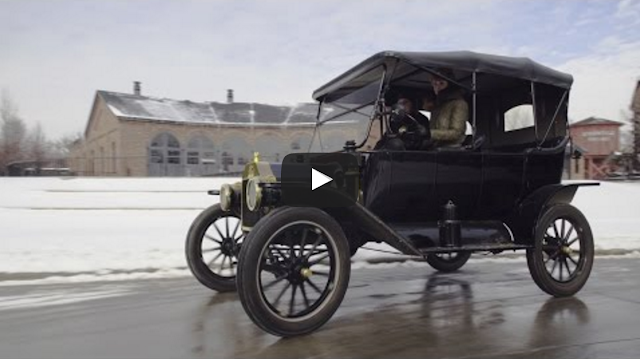