Netflix presents a short behind-the-scenes featurette for their upcoming 2016 original series, Fuller House, a sequel to the beloved ’80s-’90s family sitcom, Full House. The 13 episode series will be launched exclusively on Netflix on February 26, 2016. 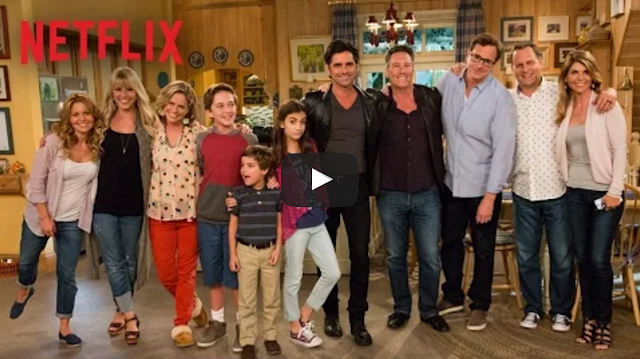