“A Rebellion pilot is hounded by death from the merciless Empire and a frozen grave, after being abandoned during the retreat of the Rebel Alliance from Hoth.” 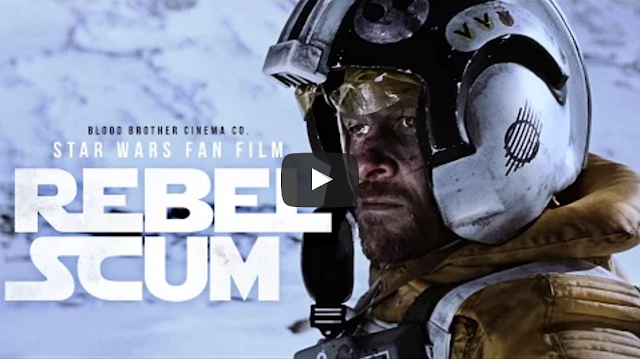