(PG-13 language) In this new sketch by Los Angeles-based comedian, Josh Robert Thompson, filmmaking icon, George Lucas, shares his thoughts on Disney taking over the Star Wars franchise, shows off his zoo animals, and reveals that he’s learning to use The Force, while being interviewed at his Skywalker Ranch in California. 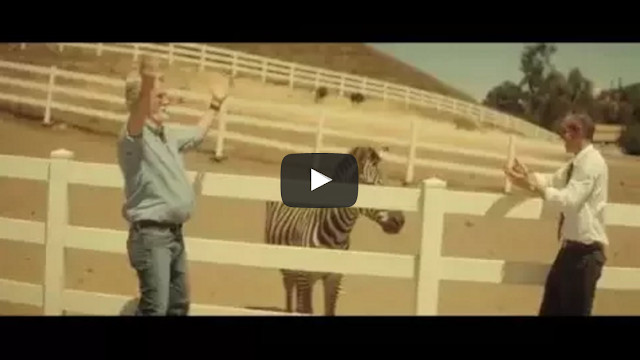